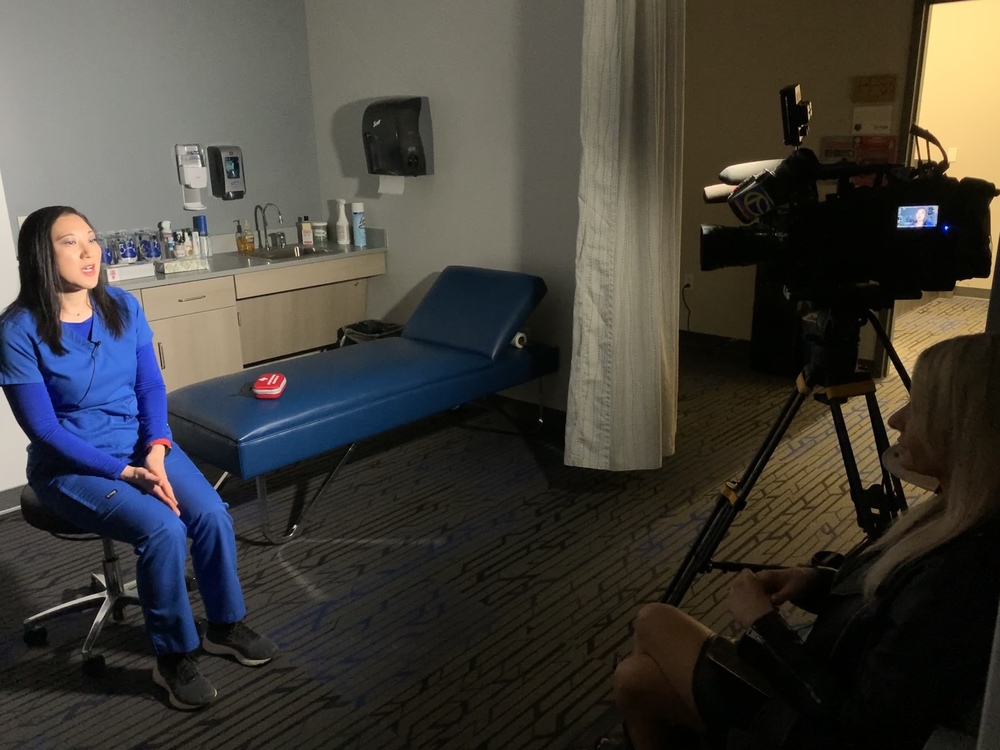 Addicted America: Teen death raises concerns over the need for Narcan in schools

LITTLE ROCK, Ark. (KATV) — When a seventh-grade student died last month in Connecticut after overdosing on fentanyl, it highlighted the need for Narcan in schools.

"There have been times when a student has passed out or lost consciousness," said Angie Hughes, a school nurse at Sylvan Hills High School in Pulaski County.

Hughes has been a school nurse for 14 years. With a current enrollment of over 900 students, she has seen just about everything including drug overdoses.

The Pulaski County Special School District was able to get a one-time grant for initial doses of Narcan three years ago, but the need is ongoing.

"We can get it for one year and then it's expired and we really don't have the funding to keep purchasing the Narcan," she said.

It's a problem for schools across the country. A two-dose kit cost around $140 and once those two doses expire or are used, they need to be replaced.

Gina Allgaier runs the organization "Speak Up About Drugs." She lost her own son to an opioid overdose.

"Given the drug epidemic that we have happening in our country, I would say absolutely it should be available in all schools," Allgaier said. "Parents are encouraged to go to the schools, talk to them about it, encourage them to have it on hand."

Hughes said she hopes all school districts make getting and keeping Narcan on campuses a priority before it's too late.

"You don't know what that student has been through or what they've taken earlier during the day so, if we can save a life by giving Narcan it's absolutely reassuring that I have that here and that I can use it and that we don't have to suffer through a loss of losing a student," Hughes said.

Little Rock School District spokesperson, Pamela Smith, told KATV they have had to administer Narcan to a student on more than one occasion.

North Little Rock School District spokesperson Dustin Barnes says they initially received a grant for Narcan but once it expired, the district had to foot the bill. Barnes said they were able to get it at a discounted price from Cornerstone Pharmacy.