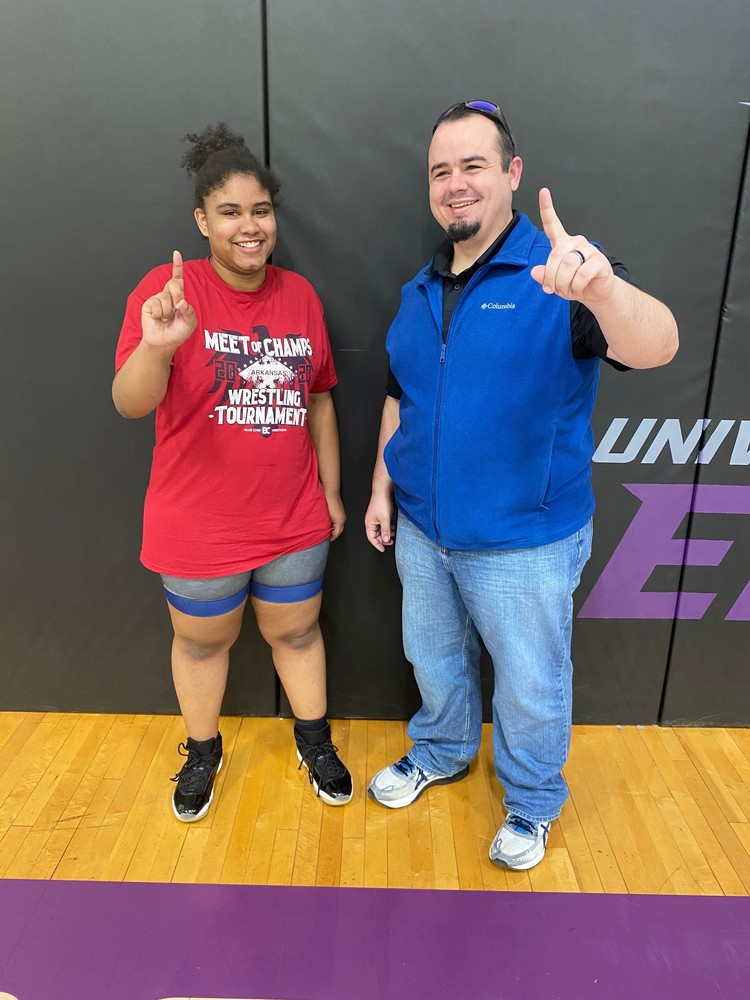 CLARKSVILLE, Ark. - Congratulations to Sylvan Hills High School’s Ivana Elliott. Elliott won her wrestling match and was named a Champion in the Arkansas Chapter of the Wrestling Hall of Fame’s Meet of Champions. She defeated Searcy's Harley Seymore by pin in the 3rd period.

Maumelle’s Ember Smith also competed in the Meet of Champions.

The meet featured some of the top wrestlers in Arkansas and was held at the University of the Ozarks on March 7. 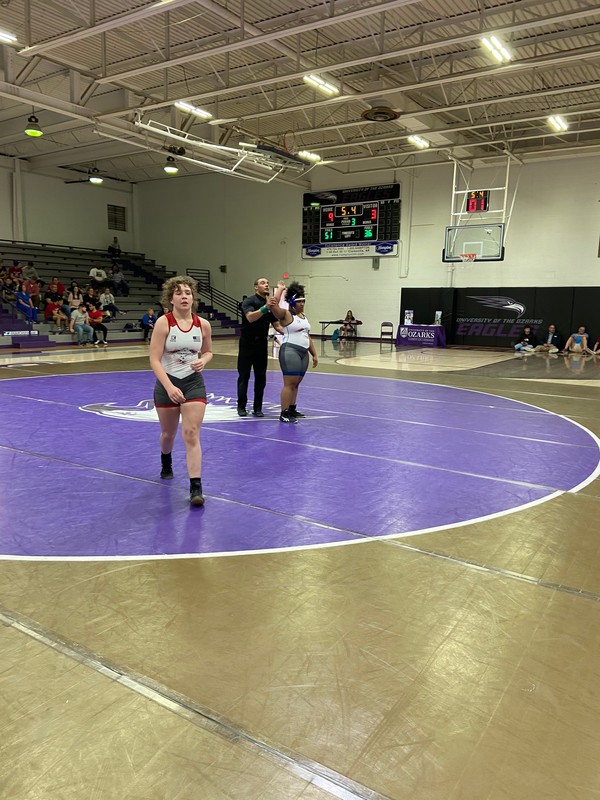