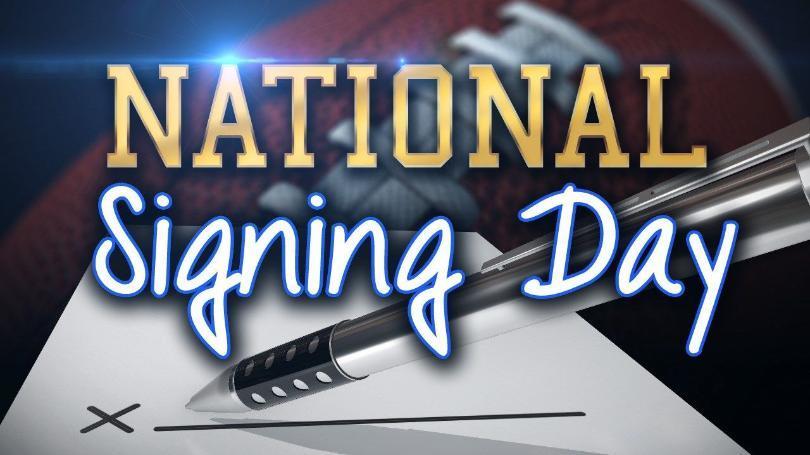 One student-athlete is from Sylvan Hills High School and six are from Joe T. Robinson High School. 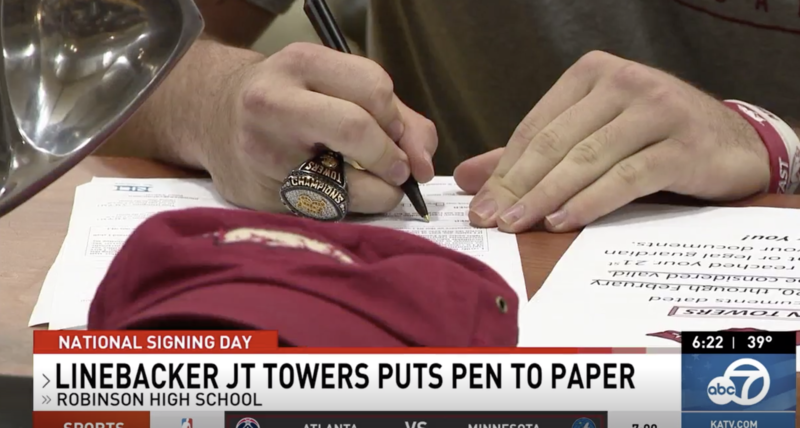