Governor Asa Hutchinson visited Sylvan Hills Middle School as part of his Fall 2019 Computer Science Tour. This is his ninth tour which includes more than 70 Arkansas schools since he took office in January 2015.

Governor Hutchinson spoke about the importance of computer science to the crowd of students and teachers.

“Computer science and tech innovation have become a movement throughout Arkansas in the past four years," said Gov. Hutchinson. "I look forward to what this next year will bring as we continue to lead the nation in computer science education.” 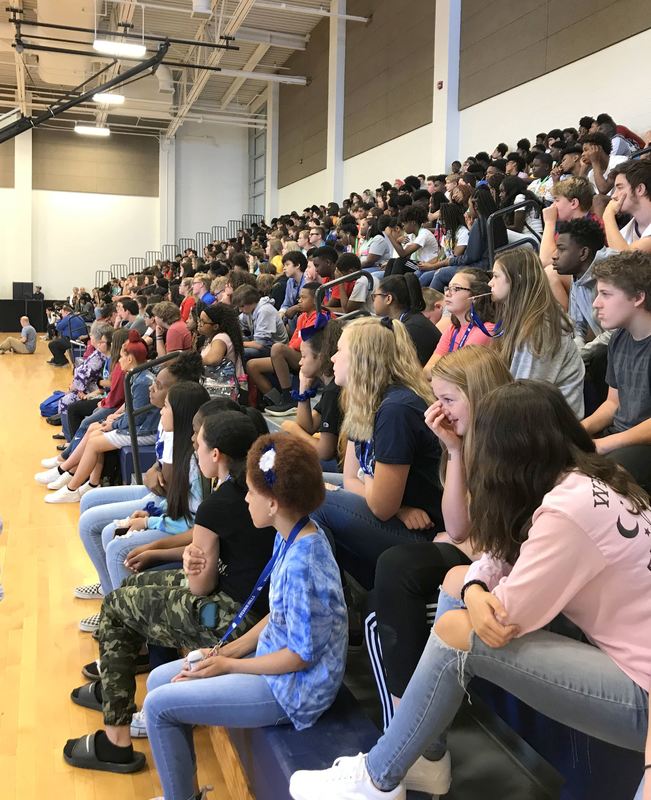 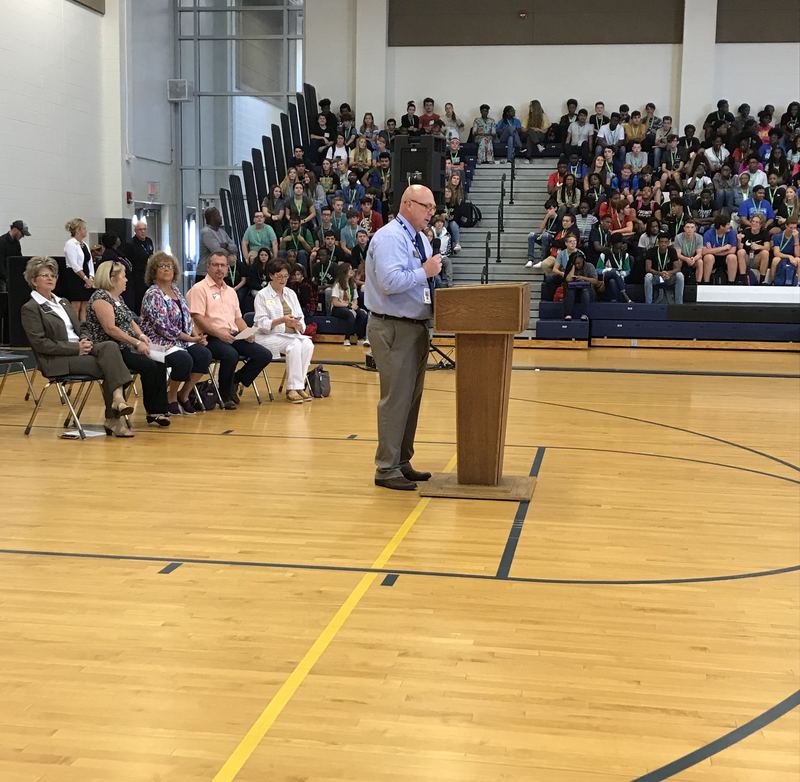 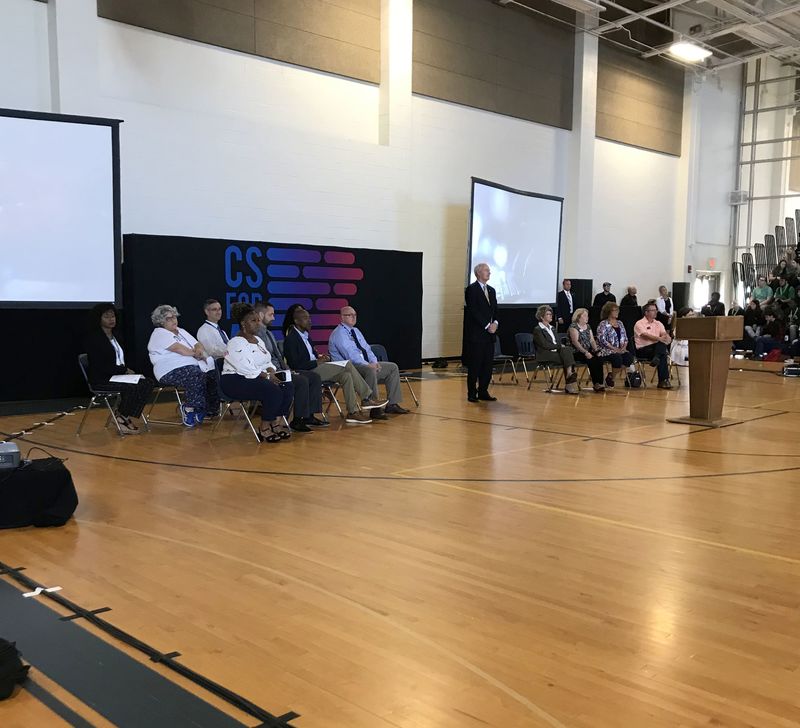 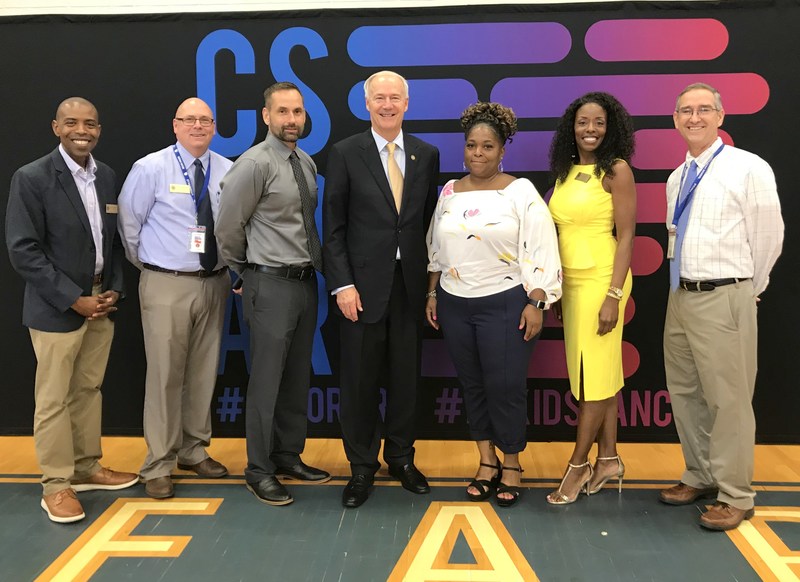 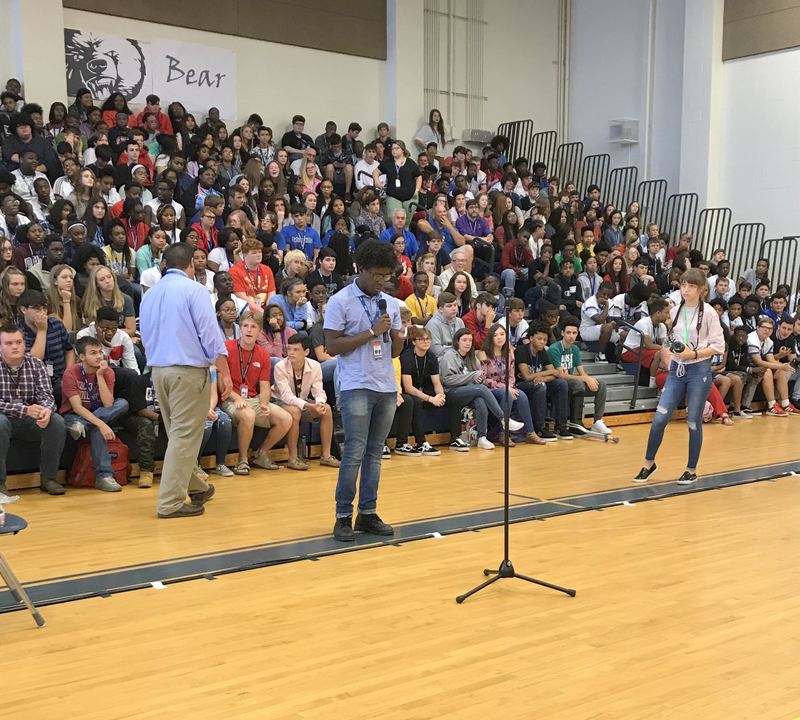 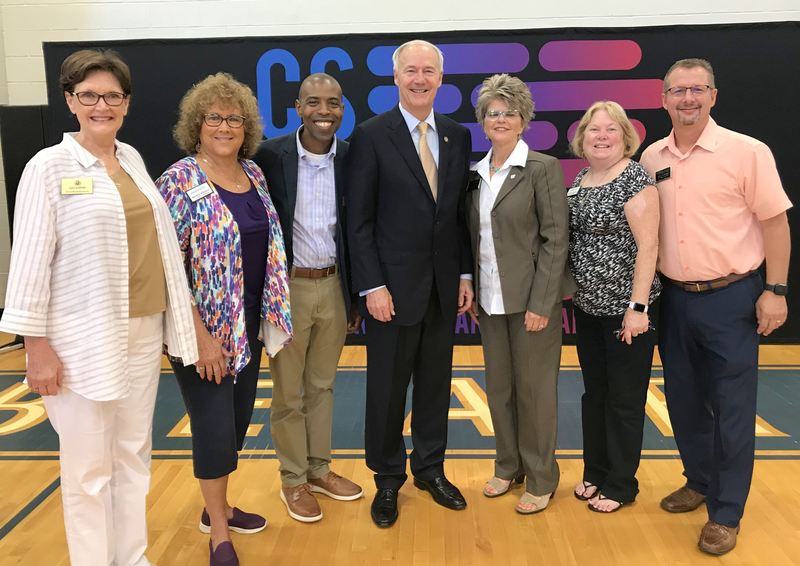 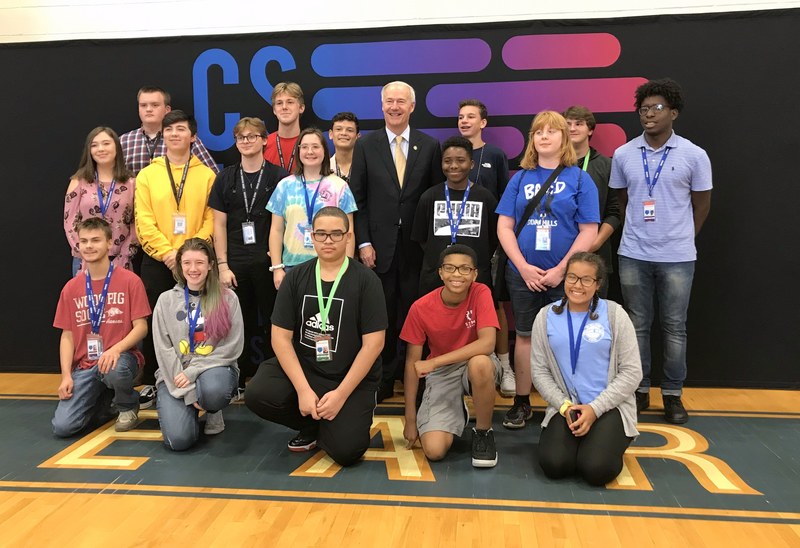 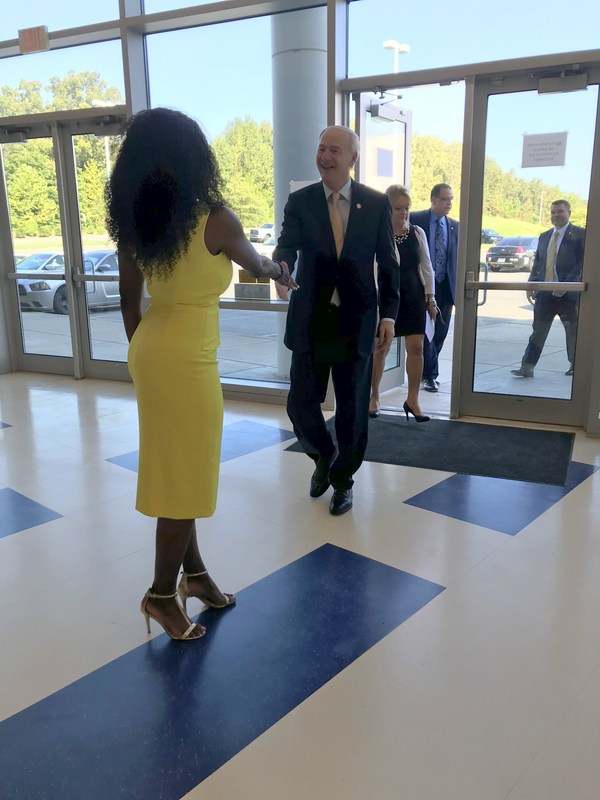 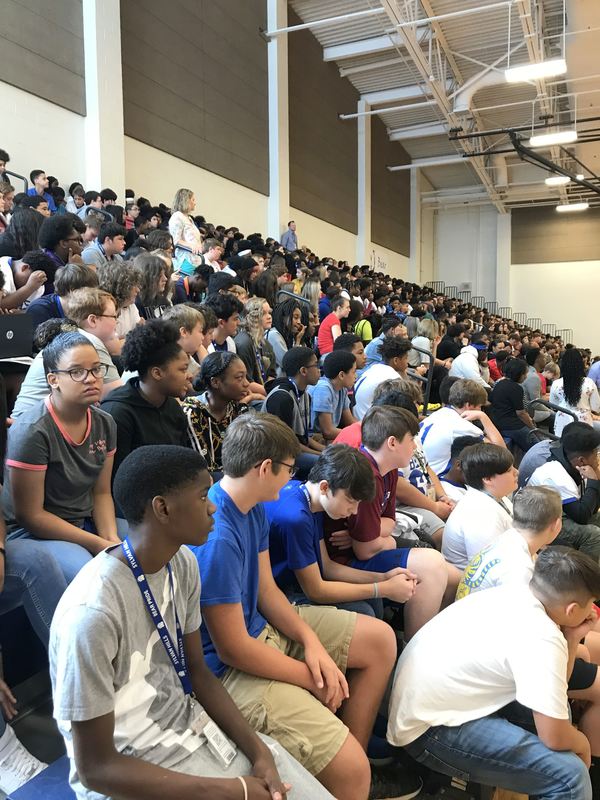